Show Me What You Got! Labo Super Wonder All Style / Grand Battle

Show me what you got! Super Wonder All Style Laboratoires/ Grand Battle

“The Super Wonder All Style Laboratory was first born out of my interest in krump. This dance, originating in sensitive neighborhoods of Los Angeles in the 90s, crossed borders and met the general public, notably with the film Rize by David La Chapelle. Explosive and expressionist, the krump exorcises aggressiveness and negative energies in battles where each dancer is supported by his clan, causing the audience to react with dance, facial expressions and voice. The result is a very impressive organic collective dance. My curiosity led me to the all-style battles that I started to organize. Seduced by the commitment and group strength that the dancers released by confronting different dance styles, I wanted to work on this group energy and individualities while removing the competitive and eliminatory dimension to bring it towards a hybridization, towards notions specific to contemporary writing.
Le Laboratoire Super Wonder All Style brings together around fifteen participants of all ages, from Toulouse and its region, from different practices – popping, locking, voguing, flamenco, classical, jazz, contemporary, traditional, African … – to share their dances during research laboratories , thus questioning the transmission, the body, the movement, the interpretation, the states, the listening, the gaze and the development of the imaginary, and ending with a Grand Battle All Style. “ Marta Izquierdo. 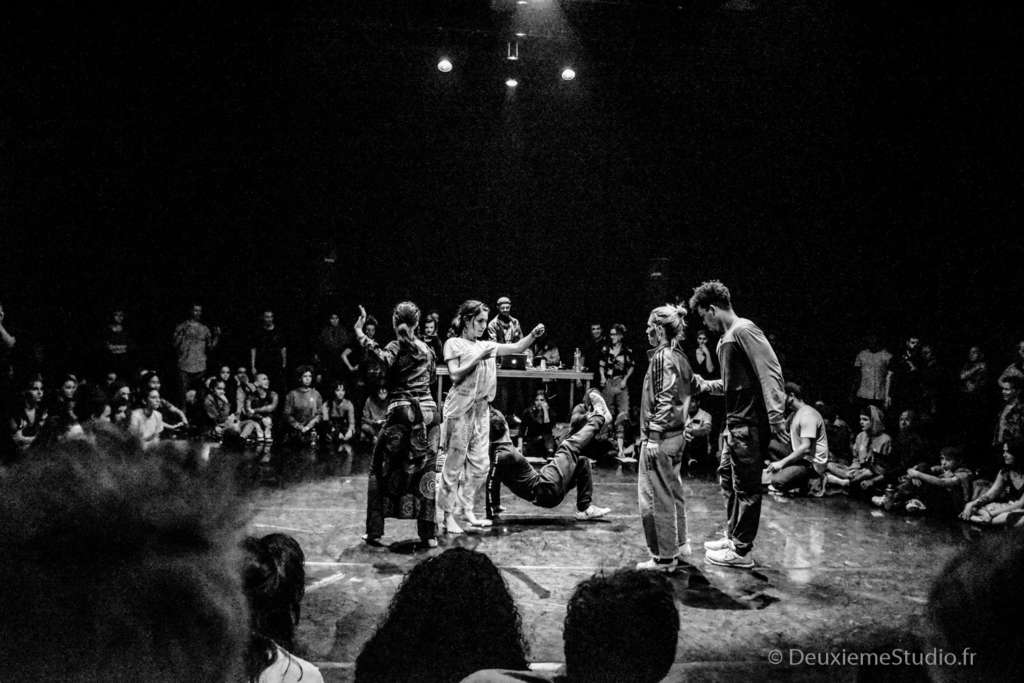 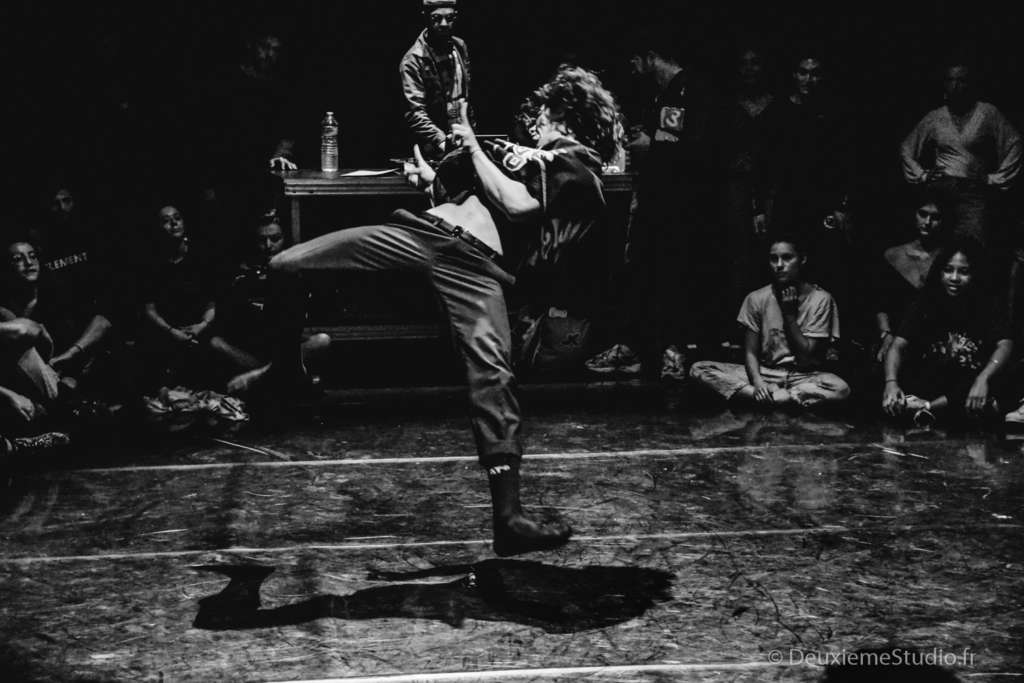 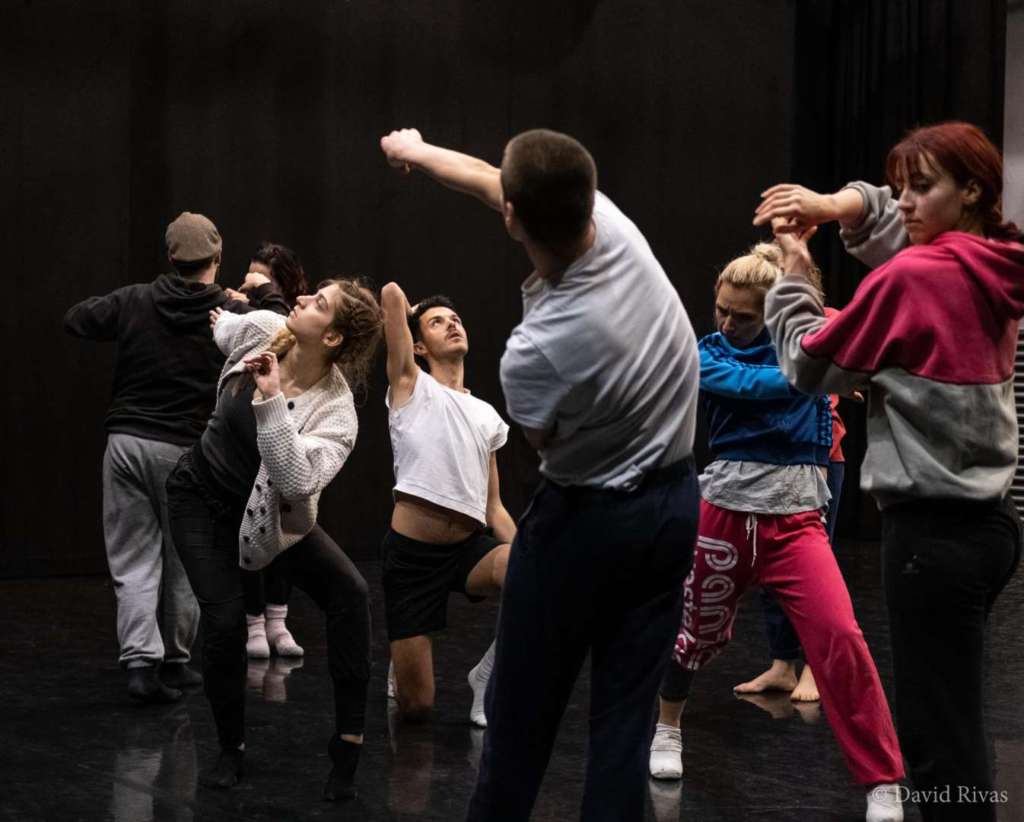 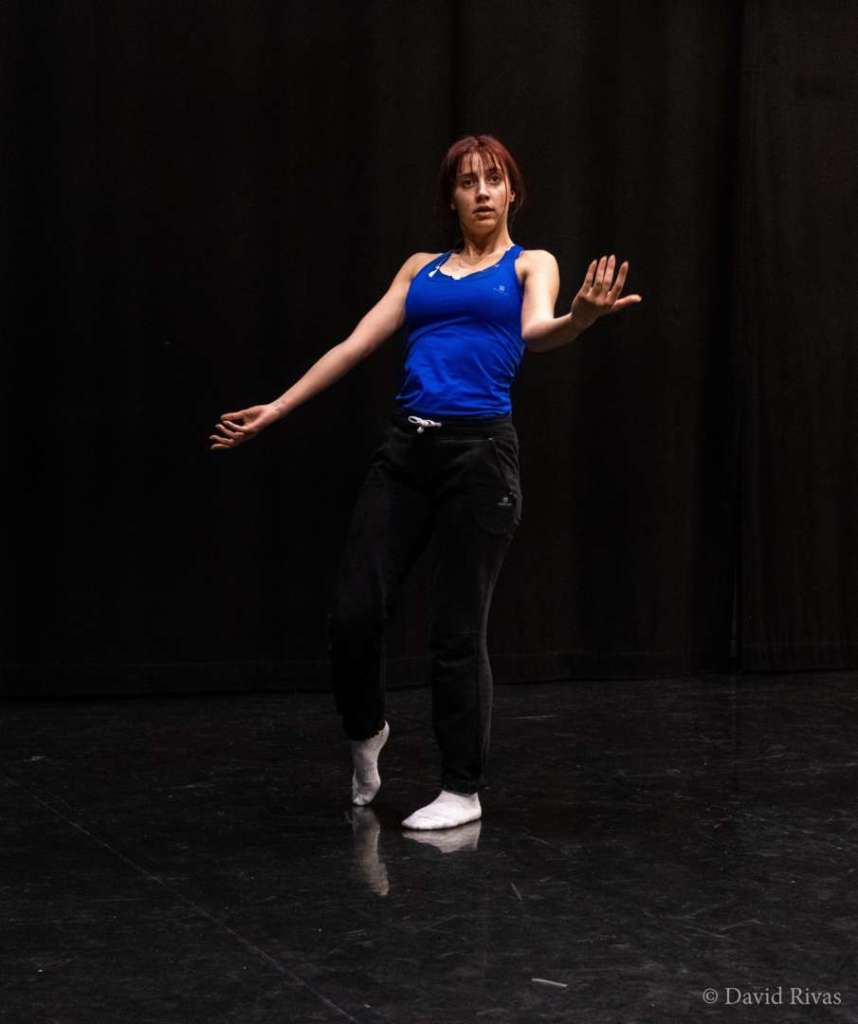 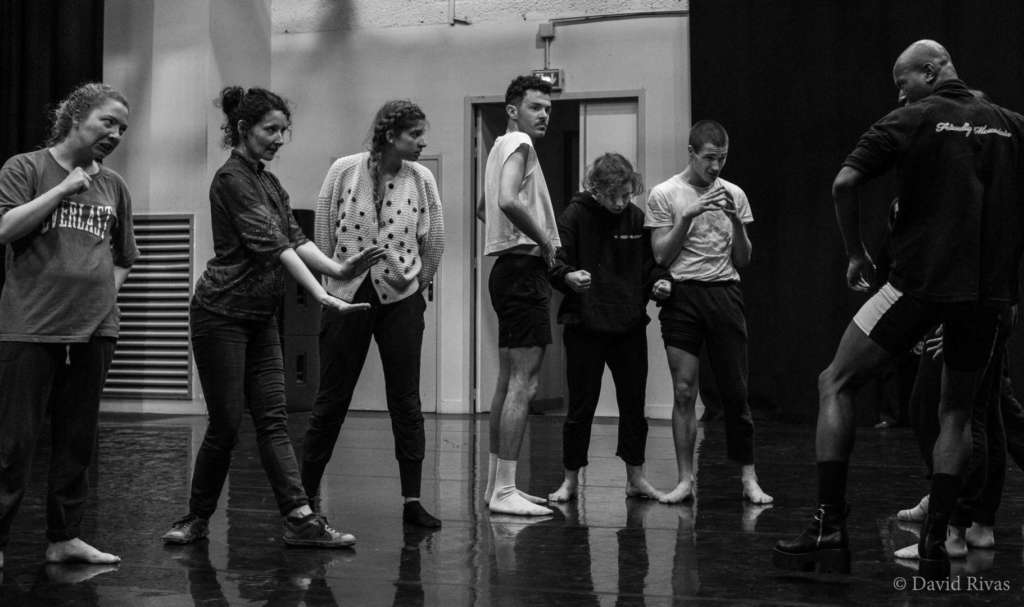 Teaser Super Wonder All Style Laboratoires / Show me what you got!

Battle Show me what you got