MY NAME IS BRITNEY SPEARS

It is initially a default association that threatens to run out of steam. A creator is unavailable on the dates of Marta Izquierdo’s creation for the Sujet à Vif (Avignon 2008) advises her Samuel Pajand. The latter makes a few sound proposals that do not convince her and will not be used; but his stage performance as a cardboard guitar maker and chicken guards will have its share in the success of She’s mine. The same process is at work in Marta Izquierdo’s second play, Walking on thin ice (2008 Mettre en scène festival): he finds himself in the middle of the stage with a smoke machine, but without his consoles and microphones. In the meantime, it took the creation of the post-punk combo Marta & the Psycho Sons, of which Samuel is one of the main musicians1 , for him to finally act as sound designer in a play by Marta (He matado al principe – my heart is an ocean, 2011). 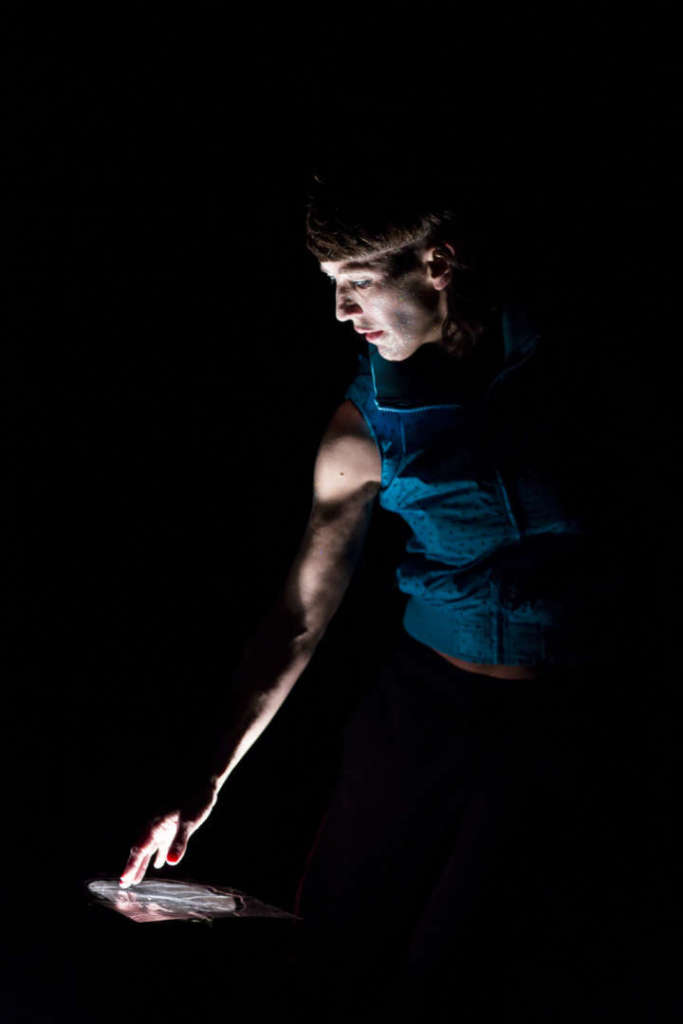 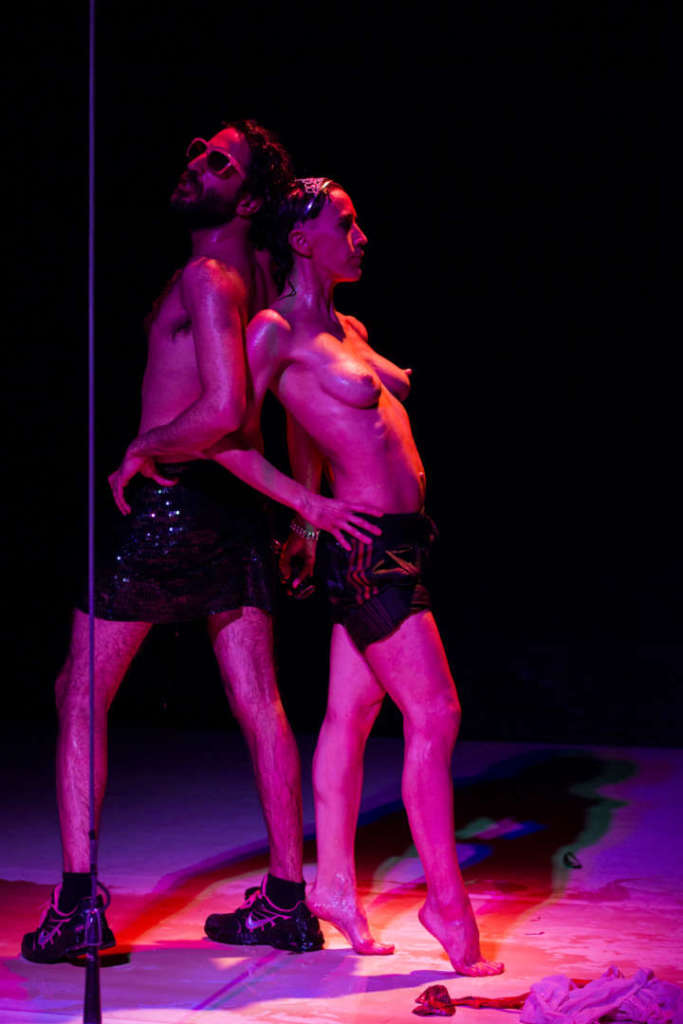 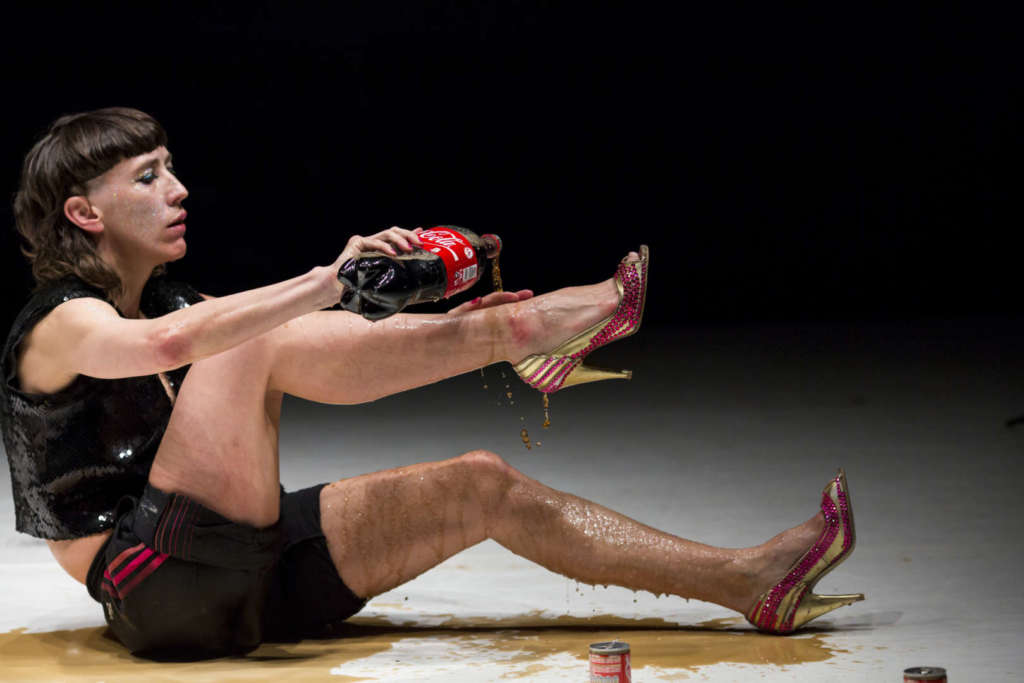 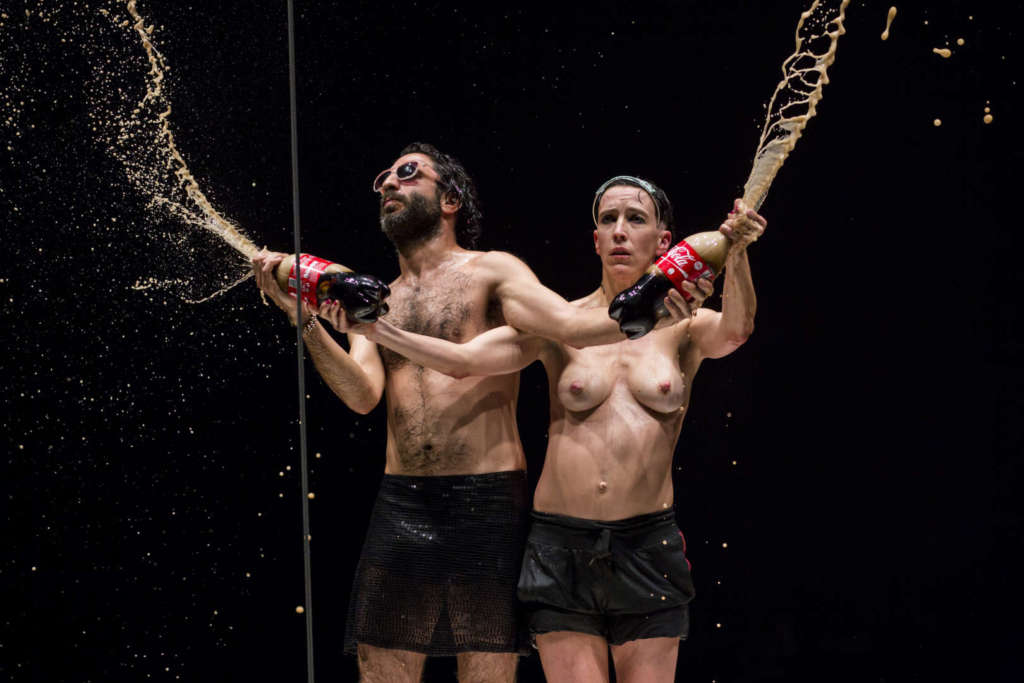